The 15th International Conference on
Artificial Intelligence and Statistics

The Proceedings of AISTATS 2012 are now available. 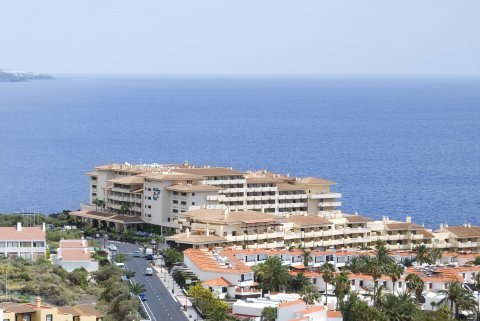 The 15th International Conference on Artificial Intelligence and Statistics was held in La Palma, Canary Islands from Saturday, 21 April 2012 to Monday, 23 April 2012 at the H10 Taburiente Playa.

This is the second edition of AISTATS to be held in Europe. The first edition, AISTATS 2010, was a great success. A report by Mike Titterington on the meeting can be found in the IMS bulletin here.

If you would like to announce AISTATS 2012 in your department, here is a poster for the conference information (1 page, PDF).